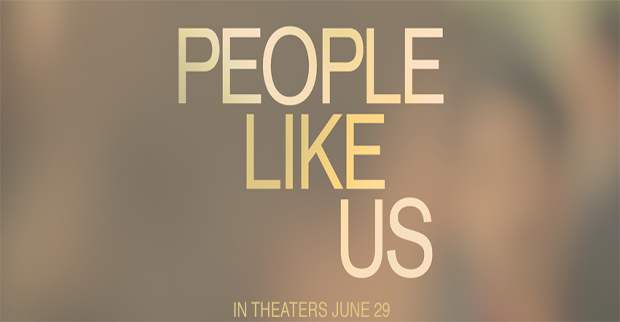 There’s a reason the marketing machine behind People Like Us has been hammering home the connection this film has with The Help. Both films are slickly produced, competently shot, and smarter than the average melodrama. They both also rely heavily on strong performances, and DreamWorks has made no secret of their hopes to wring actor Oscars out of this one. I just wish they hadn’t made it seem so obvious.

Alex Kurtzman, one of the screenwriters behind Fringe, Transformers, and the latest iteration of Star Trek, makes his directorial debut here. He’s smart to make this debut with a simple story and strong actors, seeing as his directorial hand can be described as journeyman-like at best. With People Like Us Kurtzman has proved he isn’t as terrible a director as he is a writer, and I see many TV pilots helmed by him in the future.

The real strength People Like Us has is the character work being done by Elizabeth Banks, Chris Pine, and Michelle Pfeiffer. Pfeiffer is excellent as always, playing the role of a recently widowed woman without all the usual mourning tactics a lesser actress would employ. Pine shows he’s more than just a movie star here, but a good actor to boot. He’s kicked off his career well with Star Trek and Unstoppable, and People cements his status as Hollywood’s latest quality find.

If you enjoy melodrama that’s smart but not complicated, I can fully recommend People Like Us. It isn’t amazing entertainment, but it isn’t terrible dreck like The Lucky One or The Lake House. It has a $20 head and a million dollar heart, and I can’t find fault with that. 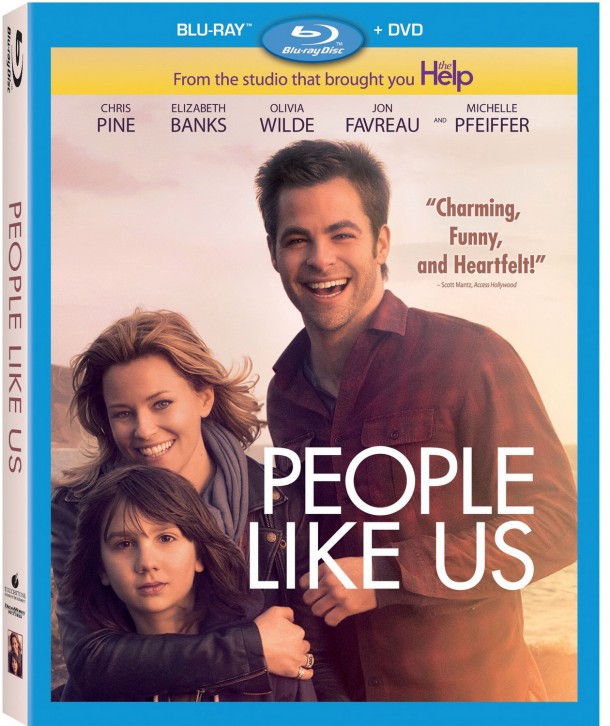 People Like Us is now available on BluRay and DVD. You can order a copy right here.