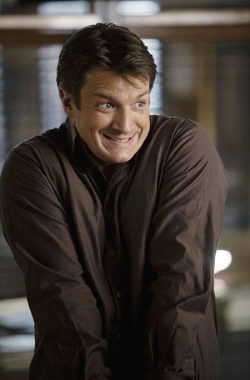 Nathan Fillion has been long in the hopes of fan to portray Nathan Drake in a film adaption of Uncharted: Drake’s Fortune. The actor himself also wishes to portray the character under a condition.

“I am certainly still interested in playing Nathan Drake. I think every actor I know wants their action-adventure hero, their Indiana Jones. That would be a good one for me, I think. What I don’t want is people pressuring that poor man [director Neil Burger] and souring him on the actual idea. If we could somehow just… do you remember the movie Inception? I think that’s what we need to do. We need to let him land on the idea on his own.”

Many fans share the hope that this is locked in and he portrays the character already so similar to himself.