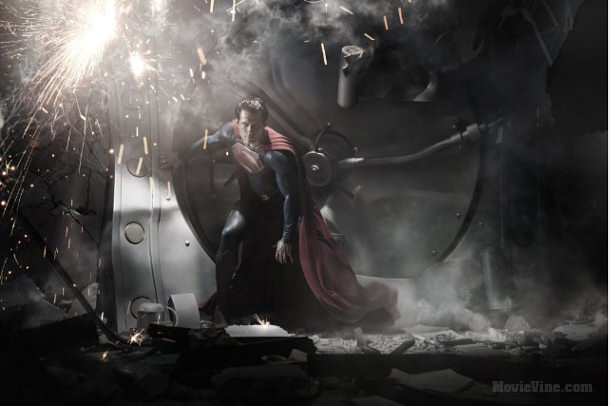 EW reports that Lawrence Fishburne (The Matrix, Mystic River) has signed on to play Perry White, Editor in Chief of the Daily Planet, in Zack Snyder’s Man of Steel.

Director Zack Snyder, the man behind 300, Watchmen, and Sucker Punch, has been given the reigns by producer Christopher Nolan (a pairing that makes my head spin) and is set to deliver the film to theaters in June of 2013.