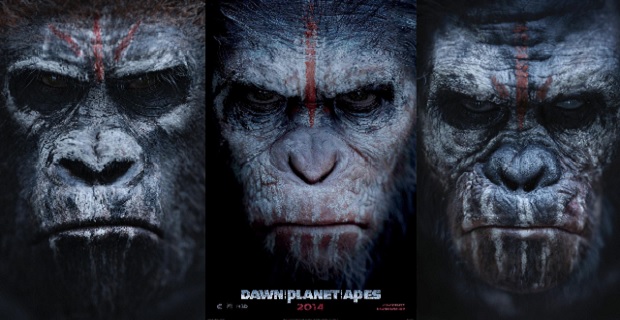 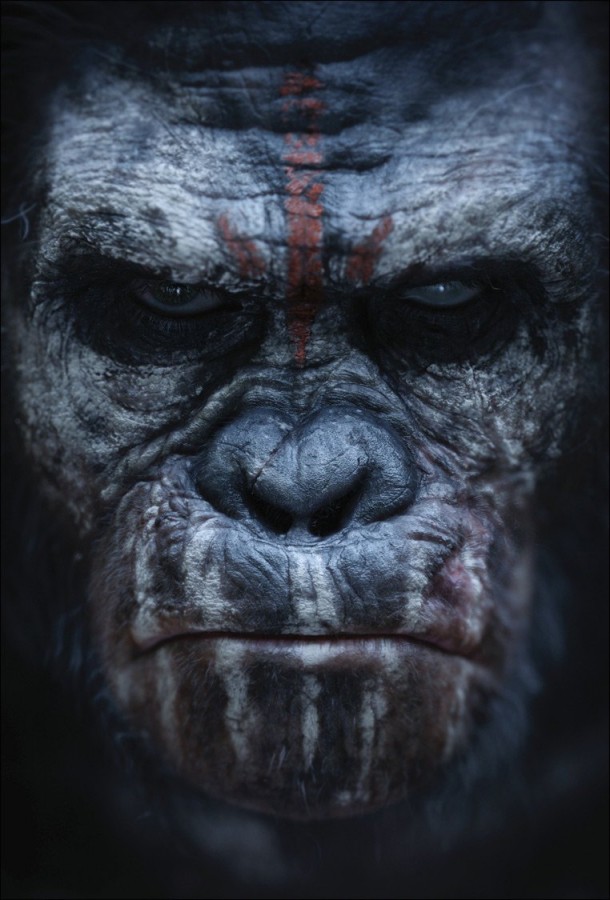 I love the Apes films, and this time Fox seems to know they’ve got something special on their hands. Advance word on the street is that this one is leaps ahead of the first, and all involved have the same love for the Apes films that we fans do. Check back here on Wednesday, December 18th, for the trailer.