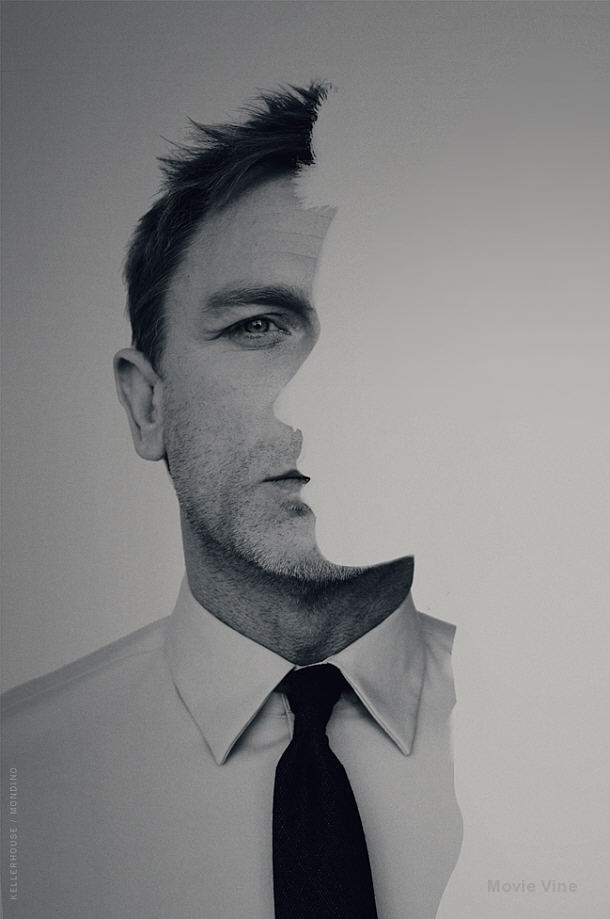 The TV spots for The Girl With The Dragon Tattoo are starting to hit the airwaves and the net, and they’ve been doing a great job of setting up the plot for those who haven’t read the Steig Larson books or seen the Swedish TV movies.

The American remake boasts major talent: Daniel Craig stars as Mikael Blomkvist, a journalist investigating a series of murders with the aid of Lisbeth Salander, the titular Girl portrayed by Rooney Mara. Academy Award nominee David Fincher (Zodiac, The Social Network) is directing the film with a script from Steven Zaillian (Schindler’s List).

I for one am really excited for Girl, and I’m compelled to point out that we’ll be getting Girl With The Dragon Tattoo, Tin Tin, War Horse, and We Bought A Zoo within a ten day period. This holiday season promises to be very festive for moviegoers.

The Girl With The Dragon Tattoo opens on December 21st, 2011.