Nicolas Cage is back playing Johnny Blaze in the new movie Ghost Rider 2: Spirit of Vengeance.  The film is the sequel of the 2007 film Ghost Rider and it is going to be released under the Marvel Knights Banner.  The movie might be in 3D when it’s released in February 2012.  There is little information on the plot of this movie. But, what I found out is Johnny Blaze is hiding in Eastern Europe and he is supposed to stop the Devil, who is trying to change into human form. 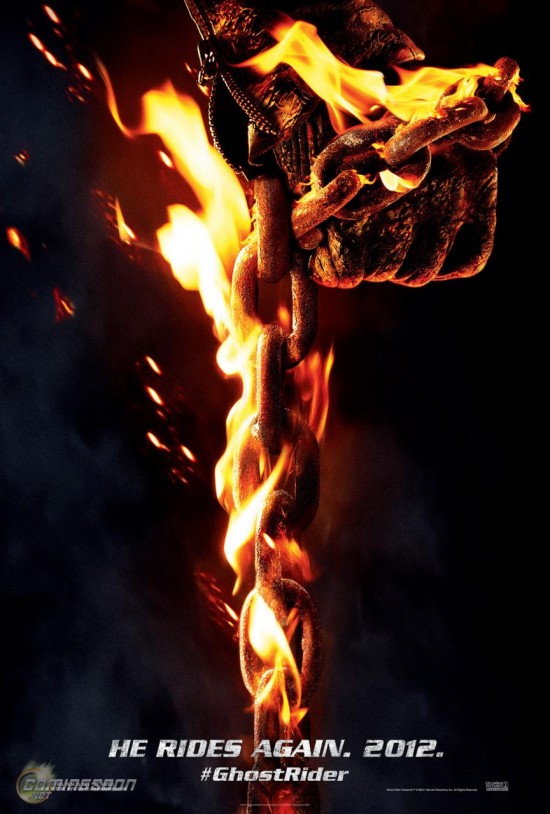