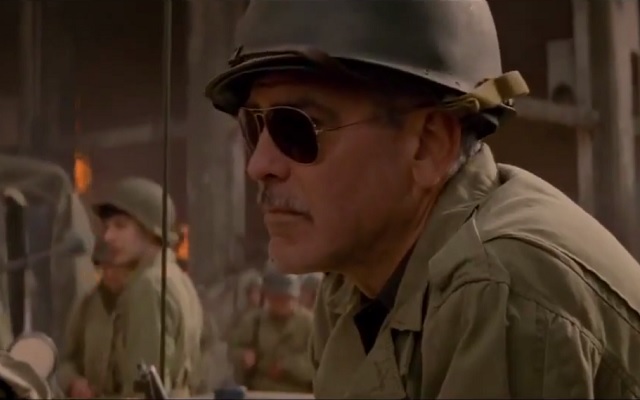 I’ve had my eye on Monuments Men for a while, mainly because I’m a big fan of George Clooney’s directorial work, and this looks right up his alley. Toss in a cast  that includes Matt Damon, Bill Murray, John Goodman, and Cate Blanchett and it looks like we’ve got a real treat in store for us this December. The film details the allied forces efforts to prevent the destruction of countless pieces of art by the Nazis during World War II, which is a truly fascinating subject. This trailer makes the film look like it good be this year’s Argo, a high-brow mainstream feature that will be a huge player during awards season. For a while there it looked like Hollywood didn’t know how to make these kinds of films anymore, and I’m really glad they’re coming back in vogue.