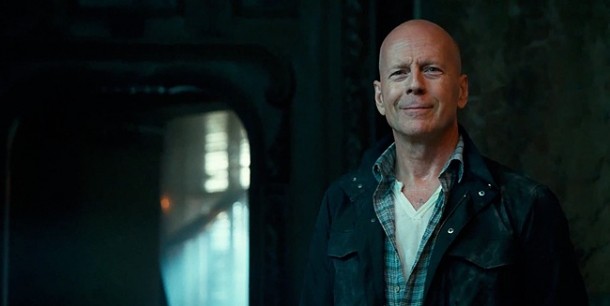 Bruce Willis has had a good year with appearances in Moonrise Kingdom and Looper, two films that will most likely end up on my 2012 Top Ten list. With that in mind, I can’t begrudge him cashing a big check and headlining the fifth Die Hard entry. I’m not excited by this trailer, and I’ll probably sit this one out, but hey: the guy’s gotta eat.