Will CW’s The Secret Circle make it for another season?  That is the question some of the viewers want to know, but it doesn’t look good.  After returning last Thursday (April 20) from a three week hiatus the show dropped 36%-29%  1.11 mil. and 0.5. ( I do admit that I was watching last weeks show.)  It’s very common that a show losses some viewers after a long hiatus, and the big test is to see if viewers come back.  The show is in the “bubble”  meaning CW hasn’t decided whether or not to renew it for a second season.  We’ll probably know by mid-May or sooner if the show will be canceled or not, so in the meantime we’ll have to wait to see what happens. We’ll keep all “The Secret Circle fans” posted with updates. 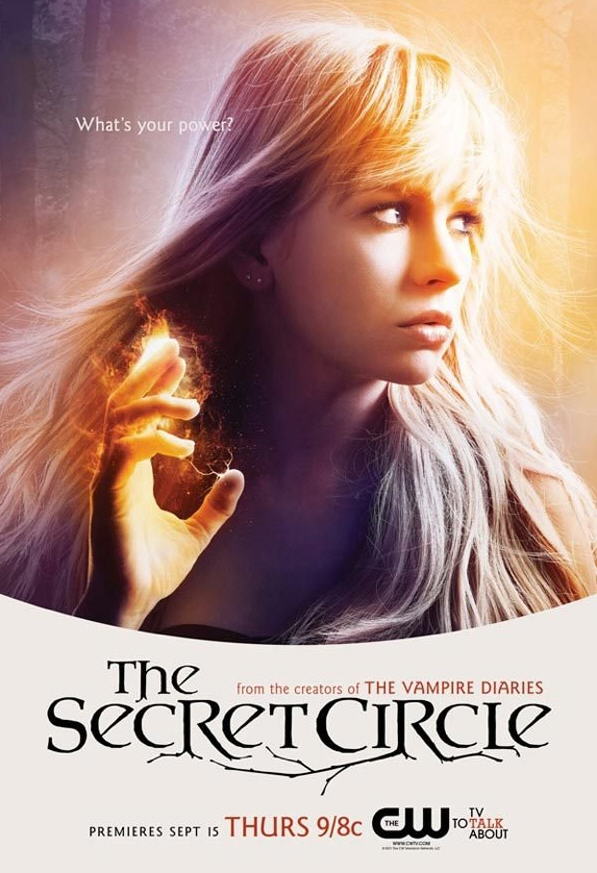