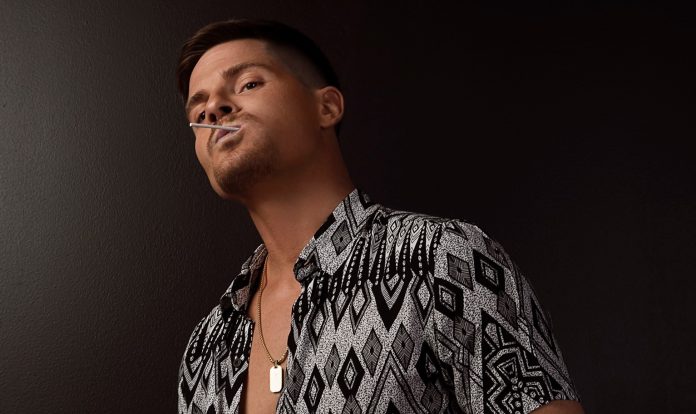 In addition to the announcement that actor and singer Robert Palmer Watkins would return for the second season of AMC’s “The Walking Dead: World Beyond,” additional news has been released about his new single under his artist name “Palmer.” Below are the details:

Actor and singer Robert Palmer Watkins (“General Hospital,” AMC’s “The Walking Dead: World Beyond”) recently signed with B Martin’s Purpose Driven Artists record label under the artist name “Palmer.”  He is releasing his first studio single titled “Waiting,” a song about his past relationships. “Waiting” is available for download on all streaming platforms on May 28, 2021, through Purpose Driven Records. A music video for the song will soon be released. Featured artists on the song are Palmer, Ronin, and B Martin. Produced by Patrick Garcia x Ronin, the song is written by Palmer, B Martin, and Julian Moon.

Listen to the “Waiting” single here:

“Waiting” is Palmer’s debut project, and he will be following it up with a series of singles throughout 2021. Capturing a fresh yet nostalgic sound reminiscent of the early 2000s R&B, Palmer creates music that will be remembered.

Connect with Palmer online through the links on his official website: https://www.robertpalmerwatkins.com/