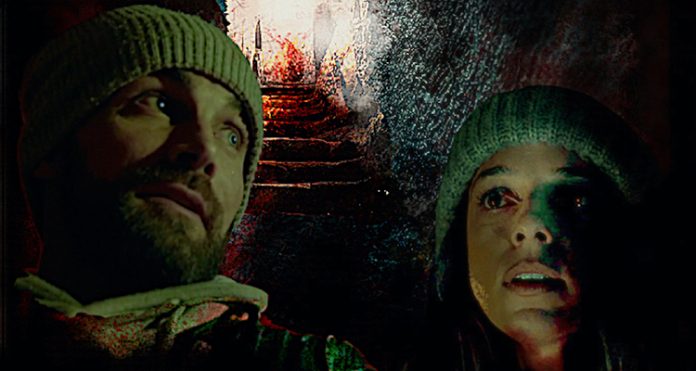 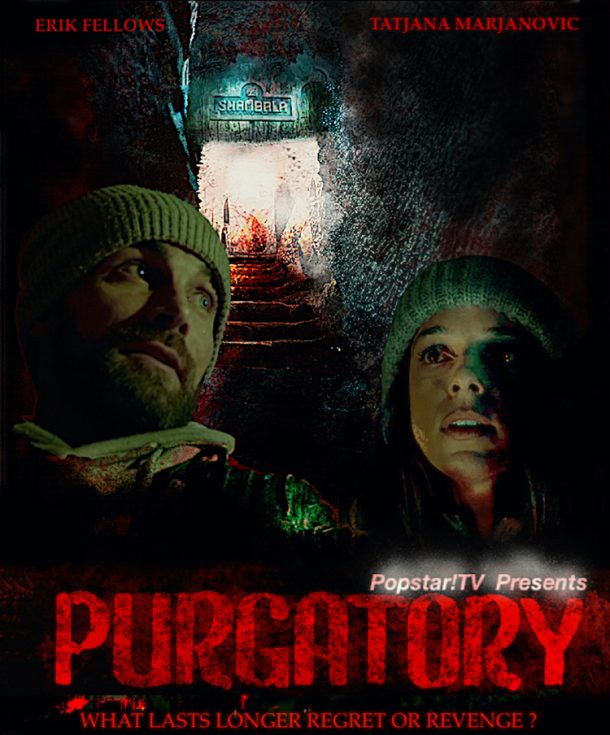 Erik Fellows (The Bay, Days of Our Lives, Break Even) and Tatjana Marjanovic (Monsters of Man) are returning for the second season of Purgatory, a horror-thriller series. Purgatory is about a group of strangers who are invited to Shambala, a remote winter resort, for the New Year’s Eve festivities. One person, however, has plans that don’t involve celebrating. The second season of Purgatory will begin airing on September 16, 2021, on Popstar!TV.

The trailer is here:

Popstar!TV is a live 24/7 linear and video-on-demand channel available for free on Roku, Amazon Fire TV, Apple TV, and many more outlets.

Erik Fellows is best known for his role as Troy Winston in the long-running NBC’s daytime soap opera Days of Our Lives. He’s also known for his lead roles in movies such as 2019’s Being Rose, starring opposite iconic legends Cybill Shepard, James Brolin, and Pam Grier. He also starred in the Texas Heart, multiple award-winning drama film, starring opposite Lin Shaye, John Savage, and Blake Clark. Fellows proved he has the chops to pull off comedy when starring in the edgy, dark comedy, American Cowslip, alongside Oscar-nominated and award-winning legends Val Kilmer, Bruce Dern, Diane Ladd, Peter Falk, Rip Torn, Lin Shaye, and Blake Clark. He has appeared in numerous primetime series, including CSI: NY and NCIS: Los Angeles and was a series regular starring as Damian Blackwell on the 22x Emmy winning series The Bay. A recent feature film credit includes the action-suspense thriller Break Even (now available on Amazon). Upcoming soon-to-be-released projects include the romantic comedy Divorce Bait and the dark comedy Starf*cker; which explores the dark, cruel underbelly of Hollywood with Erik in the lead role of Jimmy Starr. 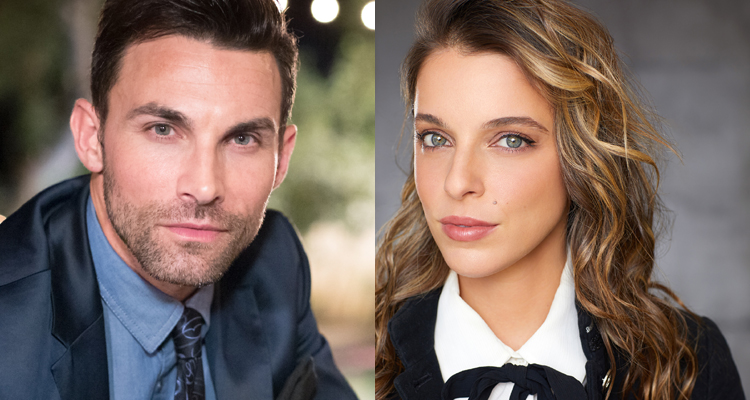