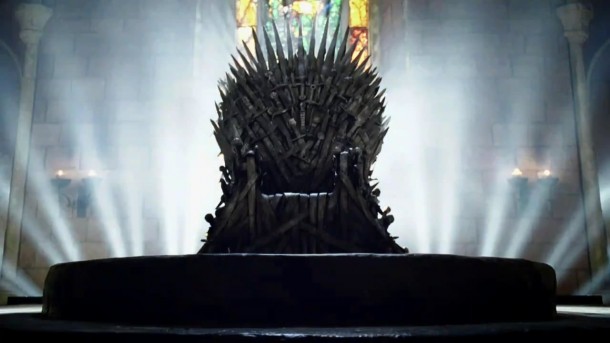 I won’t be the first person to note that we are in a Golden Age of scripted television. The current landscape is populated by so many wonderful programs (Breaking Bad, Mad Men, Louie, Friday Night Lights, Parks and Recreation) and HBO can claim some responsibility for this wonderful era. The Sopranos is the show that many cite as the lynchpin series that proved serialized drama could pay off in ways no film could, and HBO continued that tradition with what may be the pinnacle of TV drama: The Wire. HBO has kept delivering quality programing in the recent years but AMC has given them a run for their money. Game of Thrones is HBO’s way of striking back and throwing down the gauntlet by producing a series that no other channel in their right minds would try and accomplish: a complex look at medieval life set in a fictional fantasy era with a large ensemble cast shot on location in Europe.

I will admit to being unfamiliar with George R.R. Martin’s A Song of Ice and Fire, the book series that Game of Thrones is based upon, before seeing the first season of HBO’s adaptation. The books have been sitting on my Kindle patiently waiting to be read, but I didn’t want this review to be a “book vs film” type of review. I’m concerned solely with how this works as a TV show. I’m happy to report that HBO has pulled off something that reminds us why they’re known as the best in the business.

Sean Bean leads the impressive ensemble as Eddard “Ned” Stark, the Lord of the Northern Lands in the country of Westeros, a collection of seven kingdoms united under one ruler. That ruler, King Robert, has just lost his closest advisor and the series begins as the King visits Ned’s home and offers him the job. The King’s party also consists of his scheming wife Cersei and her brothers Jaime and Tyrion. The siblings have a plan of their own when it comes to the King’s fate, and the Stark clan quickly get caught up in their web. Across the seas dwell Daenerys and Viserys, the last descendants of the Mad King that Robert overthrew years before. We catch up with the pair just as they find their ticket home with revenge on the brain.

That paragraph is just the set up. A lot more happens over the course of the season’s ten episodes, and as the producers bring in more characters and broaden the scope I continued to be impressed with how they managed to keep every character’s motivations and locations readily available. It would be easy to get confused about who’s allied with whom and where everyone is geographically, but that never happens here. The pieces are clearly set and each player is given such wonderfully complex motivations that any combination of characters makes for thrilling drama.

The production values are top notch, and on BluRay the whole set is stunning. HBO spared no expense bringing the world of Westeros to life and you can tell the art directors and cinematographers and directors love showing off every nook and cranny this world has to offer. Westeros feels like a very real place, and the production design carries a lot of how the viewer feels about it.

The rest comes courtesy of the writing. This is a series where folks will sit around a table and discuss the greater history of their people, but it doesn’t feel forced at all. It colors in the world in ways flashbacks and such couldn’t. These tribes have a profound connection to their history and lineage, and the way they talk about these things influences our understanding of the present.

There’s a lot more to say about Game of Thrones, but I want to keep as much of the story a surprise as possible. I highly recommend picking up this season and setting aside a good chunk of time to watch it. It’s an epic that only HBO can provide and well worth your time and interest. In a few years time Game of Thrones will be seen as a landmark for the medium, and any fan of movies and television would do themselves well by checking it out. 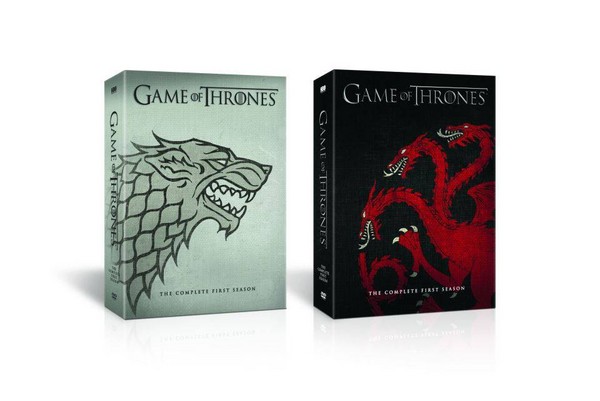 The first season of Game of Thrones is available now on BluRay and DVD.