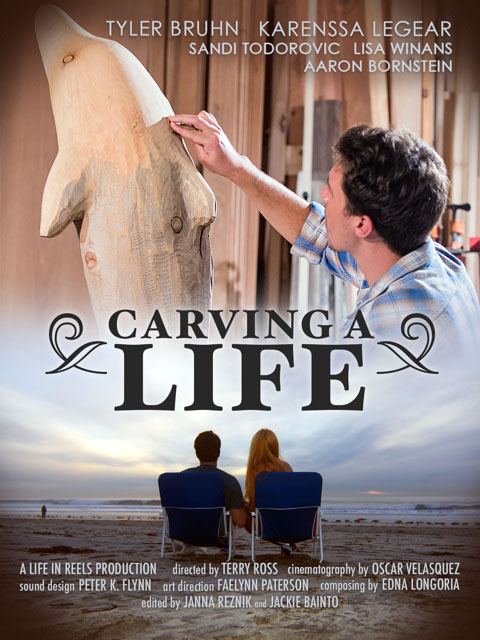 Life in Reels Productions is releasing the award-winning feature film titled “Carving a Life“. Distributed by IndieRights, the film debuts as a limited theater premiere at the Arena Cinelounge in Los Angeles on October 13. In addition to the premiere, the film is also available on Google Play and Amazon Video on Demand the same day.

“Carving A Life” gives us a vivid insight into the undaunting world of love, marriage, and second chances. The story follows the life of Mitch, a 25-year-old wood carving artist, who falls for Lauren, an elementary school teacher. Their newlywed bliss takes a quick downward turn when Lauren discovers she’s pregnant and Mitch struggles with haunting memories, addiction, and health issues.

Take a look at the official trailer below:

Life in Reels Productions is a San Diego based production company with an official website here.