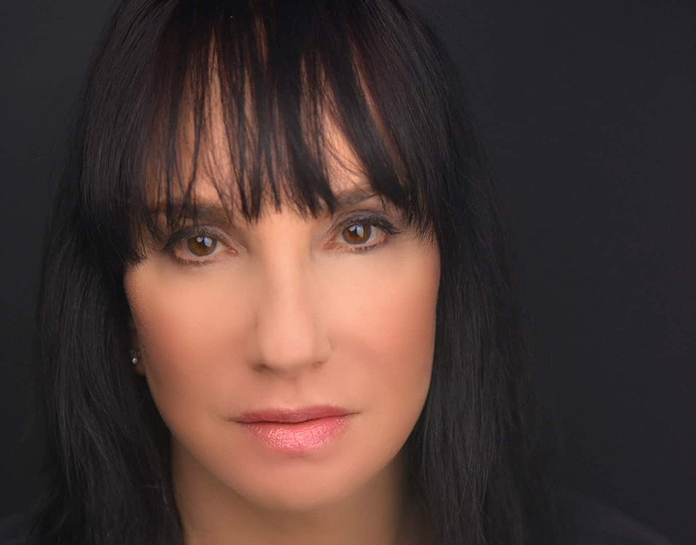 In the movie, Mann plays a fitness-obsessed and overprotective sister of Thomas who leaves NYC to celebrate his first wedding anniversary with his young wife McQueeney at a secluded Airbnb only to discover they are secretly being videotaped.

Robert Mann (The Cassie Confession, The Pumpkin Karver, The Soldier) is directing from his original screenplay. The film is being produced by Robert Mann, Les I. Goldman, and Dan Harris. Eve Brandstein, Frank S. Kilpatrick, and Linda Kilpatrick will serve as executive producers, with Gloria Mann co-producing. Darya Danesh is line producing for Robert Mann’s production company Mannatee Films. The cinematography is by Al Satterwhite, and the casting director is Suzie Magrey.

“As Indie filmmakers for the last 25 years, we thought we had faced every obstacle we could. But what seems to be the case is that there are always new and “unseen” challenges. Working within strict COVID protocols (including everyone being fully vaccinated) to ensure safety on set has made us rethink every aspect of our filming schedule. What we have been able to create is a very tight, exciting, co-operating safe bubble from which we can all work together safely and seamlessly,” commented Mann. “This is going to be a great ride with amazing performances,” –Robert Mann. 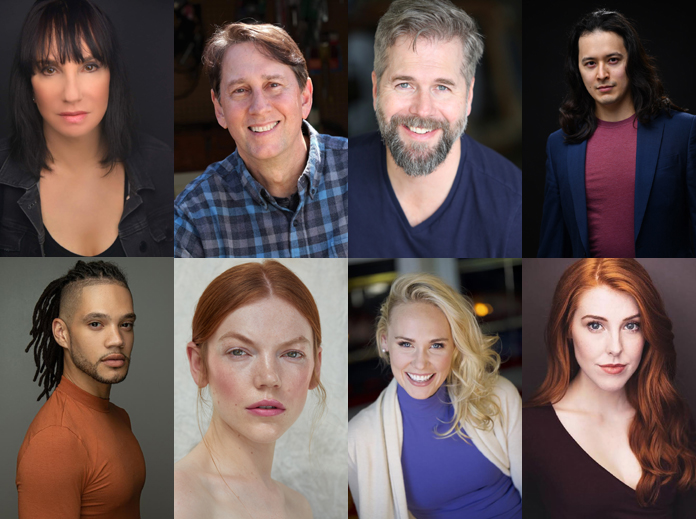 Mannatee Films is an independent feature film production company based in Southern California. Their mission is to produce high-quality, cost-effective feature films that will entertain and enlighten the human consciousness worldwide. https://mannateefilms.com/