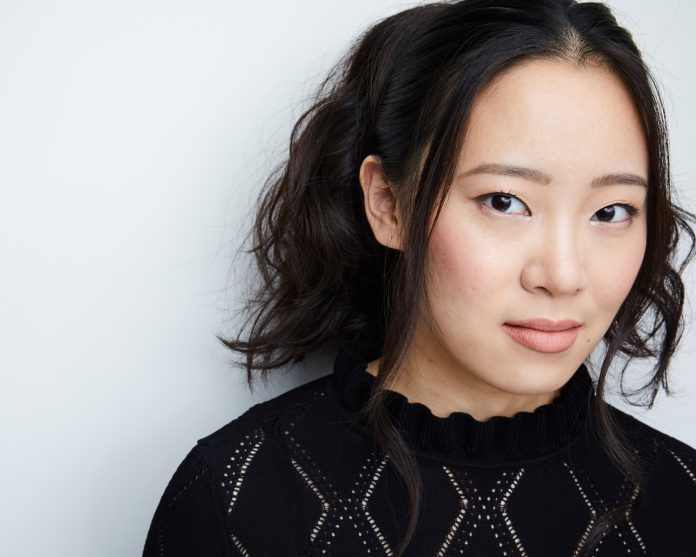 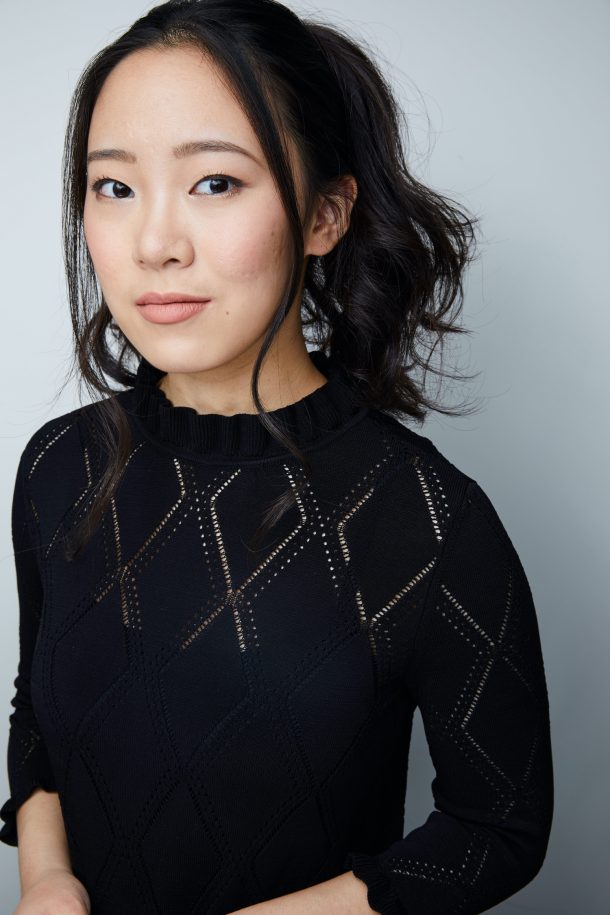 The Robb Company was founded by Sherry Robb, a talent and literary manager with more than 30 years of experience in the industry. The Robb Company is proudly presenting a wide range of talents. Clients have been on network shows like General Hospital, The Young and The Restless, American Horror Story, Get Out, etc., and many national and international films.

Sherry Robb was inducted into the Personal Manager Hall of Fame back in 2019. As a literary agent, she had two bestsellers that have been made into movies: Dream Girl and Zodiac Killer but represents eleven New York Times Best Seller books. Sherry is a co-producer for three films that are on Amazon Prime: Choke, Body of Night, and Acrylic, and is currently producing more films under the label Robb Squad which has slate of 10 horror films and psychological thrillers.

Jerry Rodriguez is another manager at The Robb Company who will be working with Ella Rouwen Chen; as the head of theatrical. Jerry Rodriguez has over 25 years of experience in Network Television. He is a pioneer in SEO (Search Engine Optimization). And also a field producer on the Hispanic show Cristina (GLAAD Award). He is one of the original producers for Estrella TV with shows under his belt like Joseluis sin Censura, Buscando Amor, and Segunda Cita. In the American market, he started in The Young and The Restless and also worked for ABC News. In radio, he worked as a producer for QueBuena Los Angeles, as a marketing and promotions coordinator for Power 101, LA 830 AM, and Super Estrella.

Ella Chen says: “I am very excited to start the next chapter of my career with Sherry and Jerry, who share the same dedication to the craft and love for the industry.”

“Our motto is “Like Minds”/”Like Hearts.” We immediately felt that Synergy with Ella,We saw her unique acting skills, her deep dedication to her art and her proactive spirit all wrapped into one committed actor.” says managers Sherry Robb & Jerry Rodriguez

In addition to her new managers Sherry Robb and Jerry Rodriquez of The Robb Company, Chen is represented by the Saint Agency and also by Wendy Shepherd of Studio Matrix .com for publicity and branding.