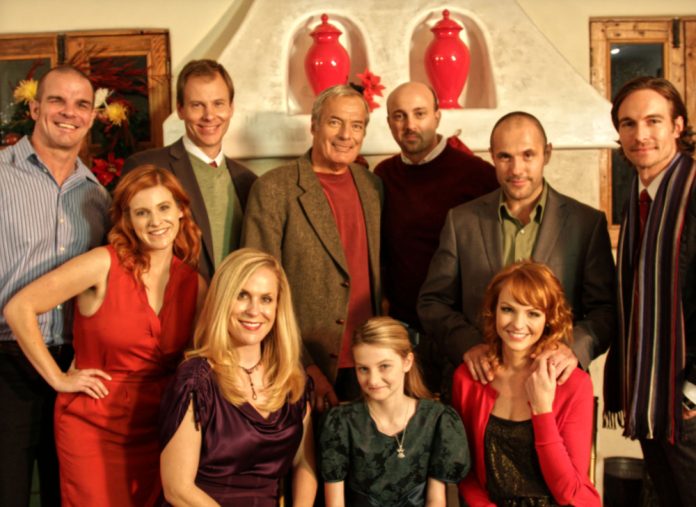 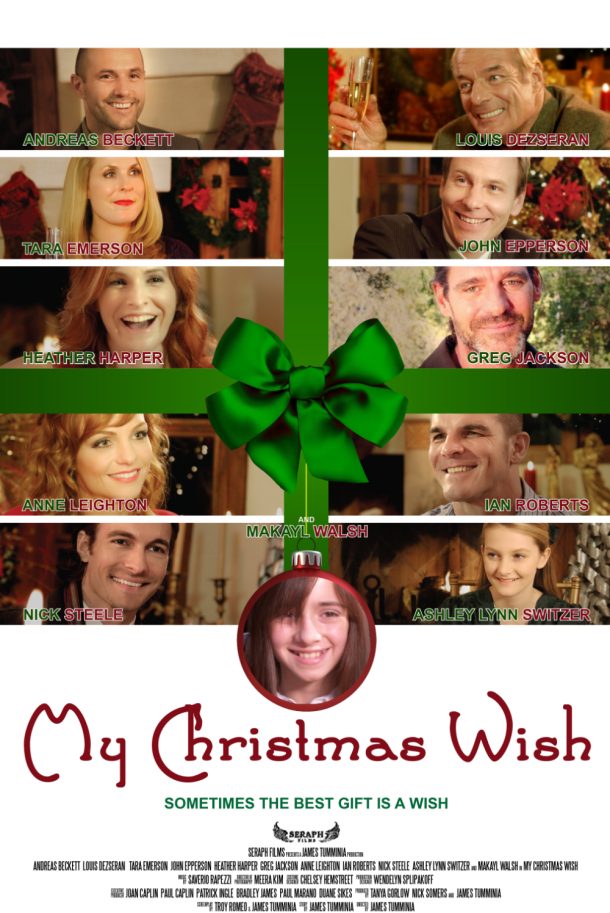 “We are happy to be able to share ‘My Christmas Wish’ with everyone just in time for the holidays. James did a wonderful job directing. The cast and crew were amazing while bringing the story to life. We hope if you enjoy watching the film, that you’ll want to share with family and friends.” – Gene Blalock

“We are thrilled that the film will now be available to viewers all over the world. It was made by a team of cast and crew from many parts of the world and that makes it more special to share the film’s universal messages through the extraordinary reach of streaming. Even though the film takes place at Christmas, we hope audiences will be entertained and inspired to spread kindness, joy and love.” – James Timminia

The film will also stream in Europe and Asia in December of 2022 on ShortsTV.

For more information and where to sign up for ShortsTV, please go to: https://shorts.tv/en/
and for details about Seraph Films, visit https://www.seraphfilms.net