From the teaser released for The Avengers, many photos have been captured and released online including shots of Steven Rogers (Captain America), Tony Stark (Iron Man), Thor, Bruce Banner (The Incredible Hulk) and Clint Barton (Hawkeye).

The film is due for release on May 4th, 2012 in 3D and 2D and all heroes listed above are returning to their previous roles (aside from Edward Norton). 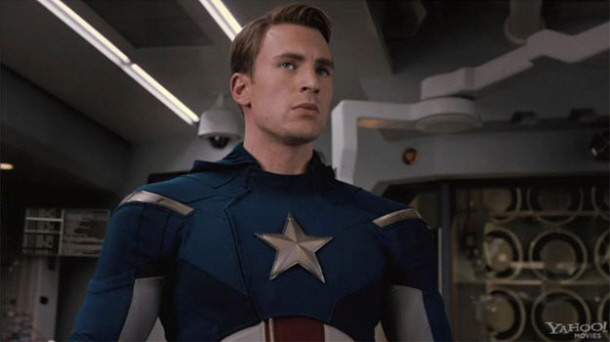 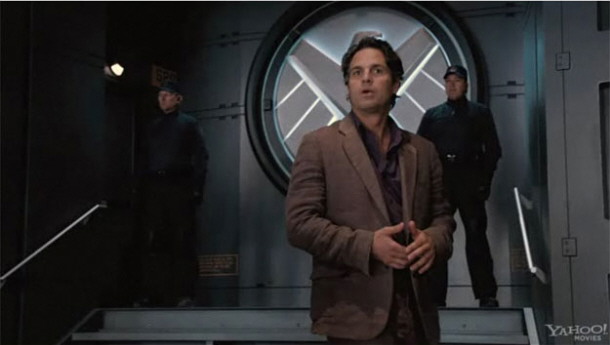 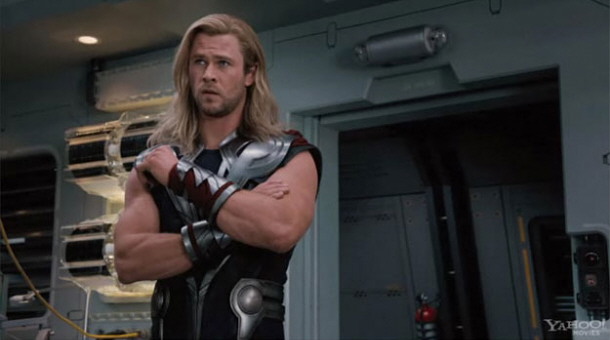 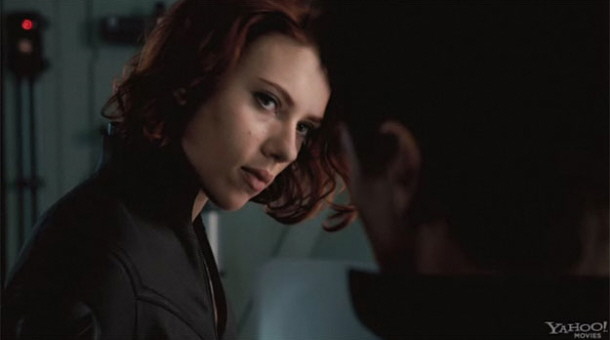 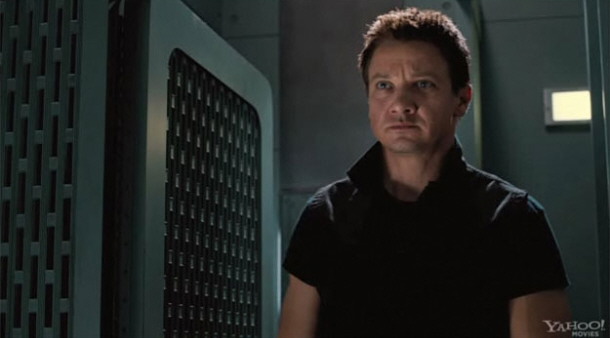 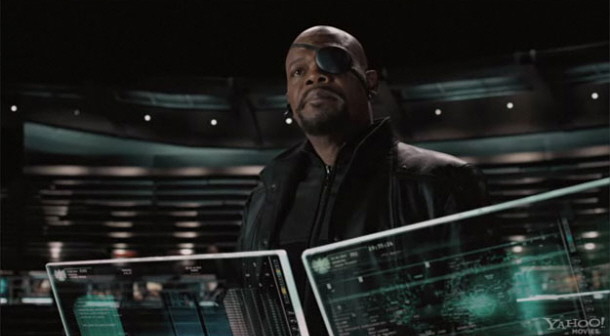 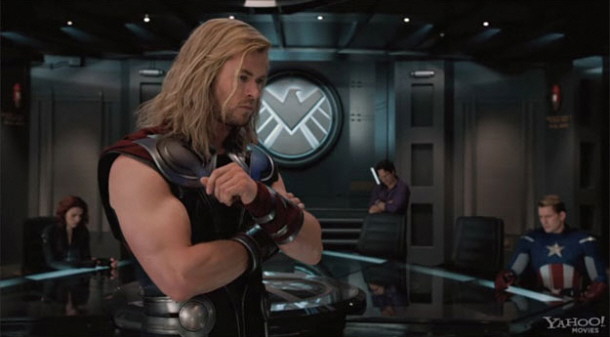 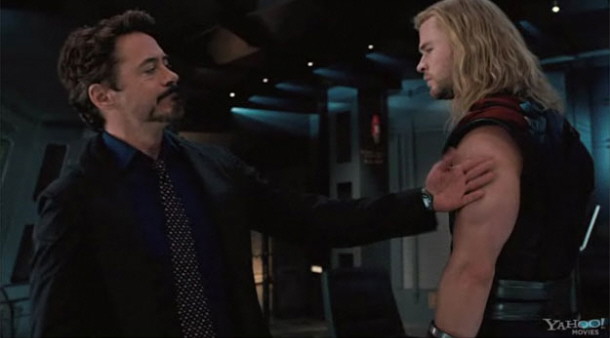 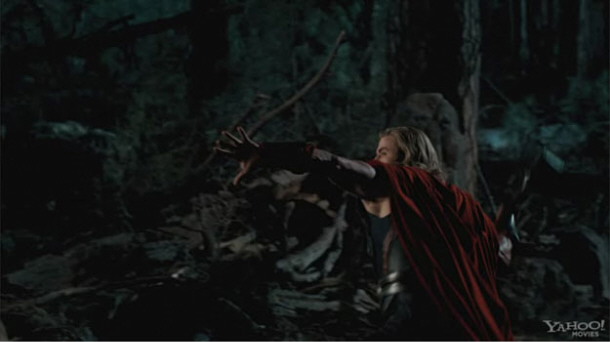 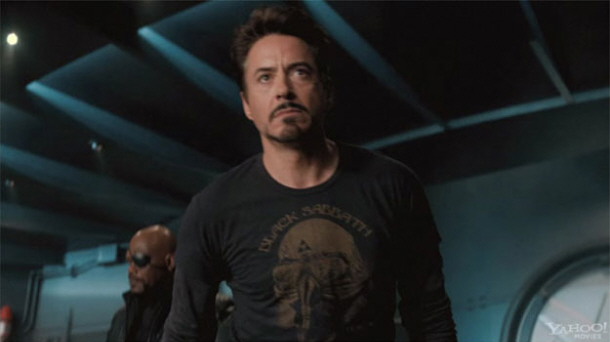