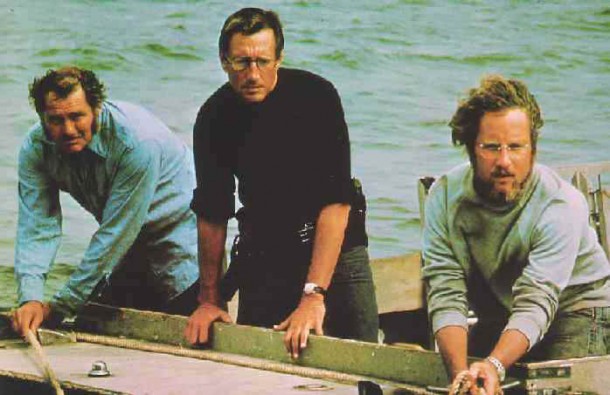 I’m of the opinion that Jaws is the greatest artistic achievement of the 20th century, so I’m crazy excited to hear that the flick is finally coming to BluRay as part of Universal’s “100 Years” celebration. I’m particularly stoked to see that the fantastic documentary The Shark Is Still Working will be included on the disc.

For those few who haven’t seen the film, here’s a synopsis:

Directed by Academy Award winner Steven Spielberg, Jaws set the standard for edge-of-your seat suspense quickly becoming a cultural phenomenon and forever changing the movie industry. When the seaside community of Amity finds itself under attack by a dangerous great white shark, the town’s chief of police (Roy Scheider), a young marine biologist (Richard Dreyfuss) and a grizzled shark hunter (Robert Shaw) embark on a desperate quest to destroy the beast before it strikes again. Featuring an unforgettable score that evokes pure terror, Jaws remains one of the most influential and gripping adventures in motion picture history.

Here’s a full list of the BluRay bonus features:

And here’s a video detailing the film’s restoration: 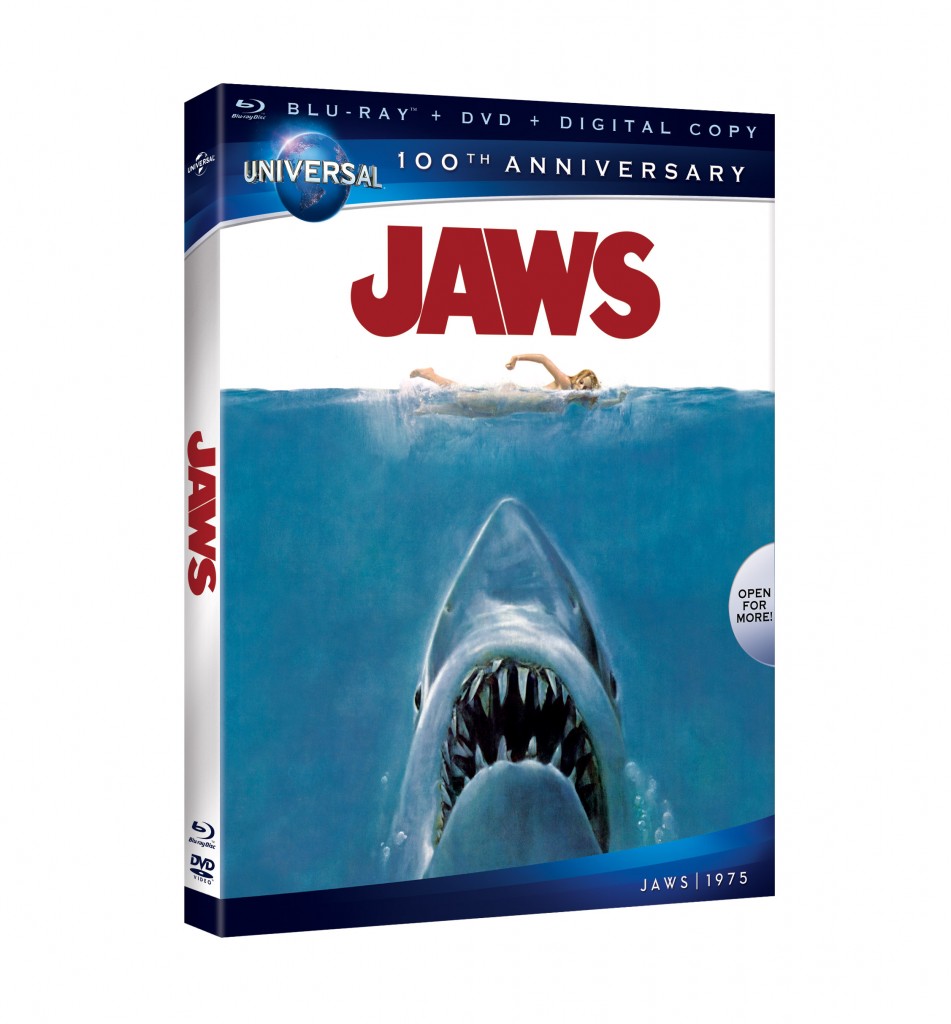