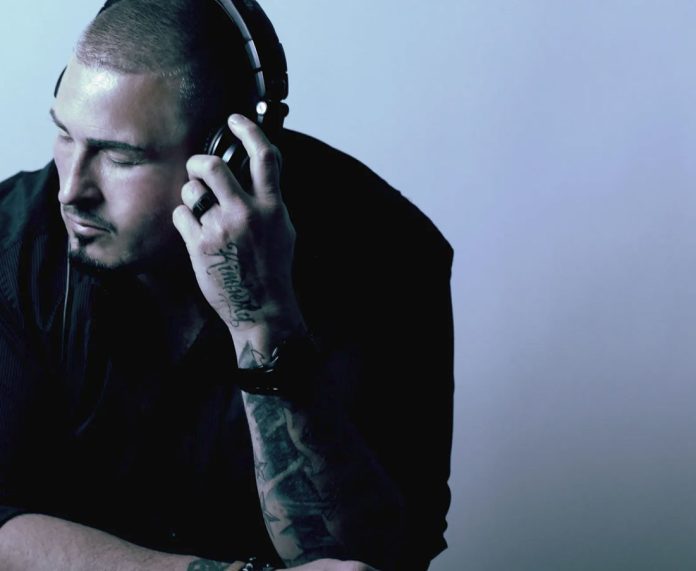 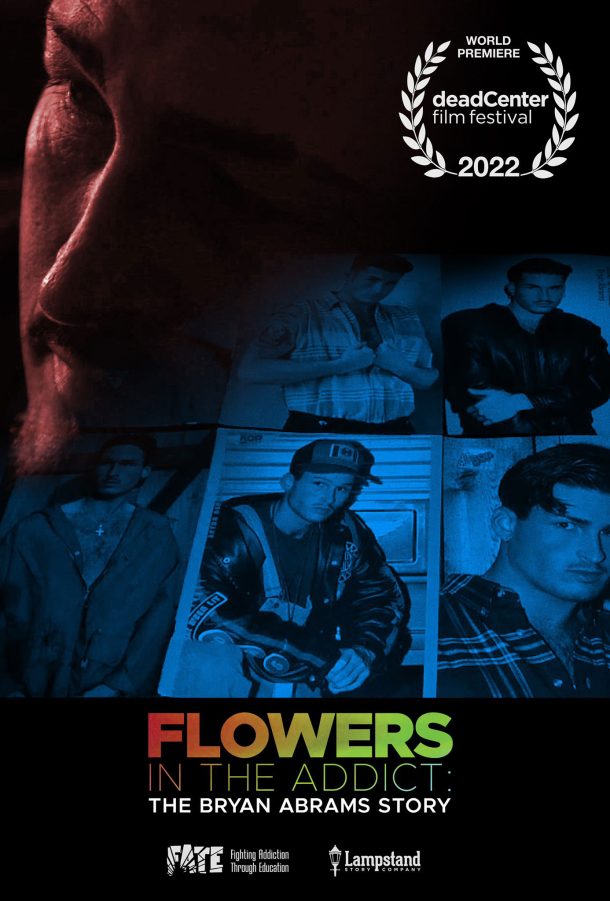 As the lead singer of nineties R&B band Color Me Badd, Bryan Abrams went from Northwest Classen High School to the top of the charts in just a few short years. However, life in the spotlight often comes with a price, and his struggles with addiction and body image led him to spiral out of control. Flowers in the Addict is an emotional journey through the highs and lows of the pressures of fame, achieving (and losing) your wildest dreams, and finally finding peace in the things that matter most.

The film’s world premiere is on Friday, June 10, 2022, at Harkins Bricktown 16 Theater in Oklahoma, and on Sunday, June 12, 2022, at Rodeo Cinema Stockyards City. The event information is here. 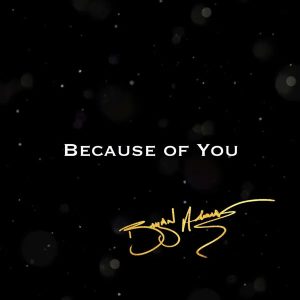 You can pre-order and watch digitally for a limited time here.

In addition to Bryan Abrams’ film, he is creating a non-profit foundation with the same name; Flowers in the Addict.