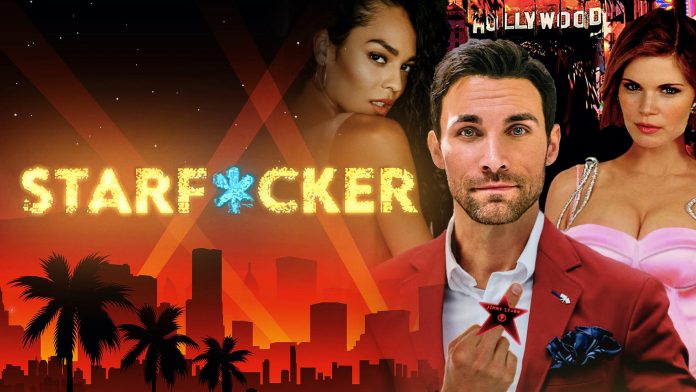 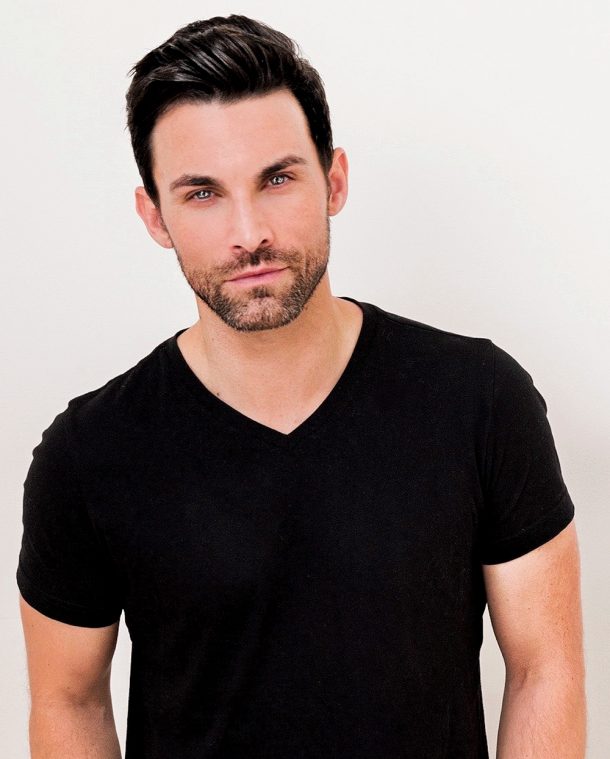 Deep C Digital has acquired the U.S. rights to the feature comedy fantasy Starf*cker starring Erik Fellows (Being Rose, Purgatory, Days of Our Lives), who plays the lead role of Jimmy Starr (aka James Rupertson). The film is currently running on-demand on Tubi and will be available through Amazon in September, with other digital outlets to follow.

Starf*cker features Fellows as a wannabe celebrity who makes “calculated” choices in order to slash and burn his way into the Hollywood scene. Using literally everything he has at his disposal to earn fame and power, he slowly climbs the ladder, starting at the very bottom of the Z-list and working his way up via favors and one-night stands. But when his ex-fiancé and his brother come back into the picture, he’s forced to navigate real life and find out if there’s more to him than a narcissistic psychopath. The film is directed by Mark David and written by Mark David, Joshua A. Cohen (additional scenes by Chad Zhusik) and produced by Mark David, Erik Fellows and Chad Zhusik.

“This was an amazing experience on all fronts for me being part of this original style piece of film. To portray the lead Jimmy Starr and be one of the producers on Starf*cker was an extremely educational time for me. This was the first time I was really part of a film from start to finish on all ends and to watch it through to its completion and delivery. The process was, at times, insane and very stressful. But at the end very gratifying and fulfilling. My cast and crew put everything they had into this project, and I’m excited to let the world finally see what we created. I really hope people will enjoy the unique film my director/ creator / writer/ producer Mark David has given us. I’m beyond grateful for this opportunity, and I want to thank Mr. Mark David for always believing in me and giving me this special role to bring to life.” – Erik Fellows

“Perhaps the greatest thing about making a truly independent film is the ability to tell a unique story without the boundaries of traditional storytelling or a moral compass. Starf*cker is a no apologies look at the corruption and absurdity of the film business from the perspective of the “Nobodies,” who have to push their way into existence. Are fame and success worth it? And at what cost? It’s a freeing experience to be able to tell these sorts of stories, focusing on performance and character, exploring extremes and the struggles of a few.” – Mark David