Battleship is a 2012 film based upon the famous board game starring Liam Neeson, Taylor Kitsch, Brooklyn Decker, Alexander Skarsgard, Rihanna and Asano Tadanobu. The film revolves around the United States Navy and an alien invasion, giving me a brief reminder of a favorite film of mine, Battle: Los Angeles. The film is due for release on May 18th, 2012. 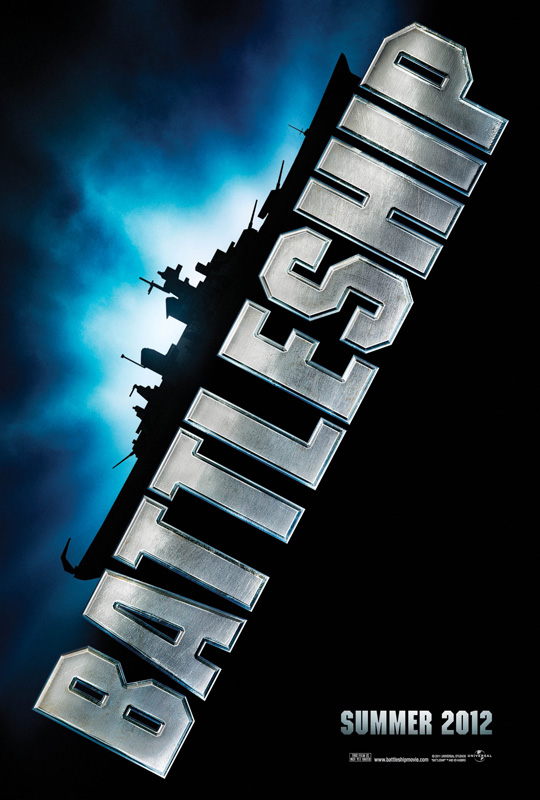