At long last we finally have a good look at Rhys Ifans as the villainous Lizard, the villain in Sony’s reboot of the Spider-Man film franchise. 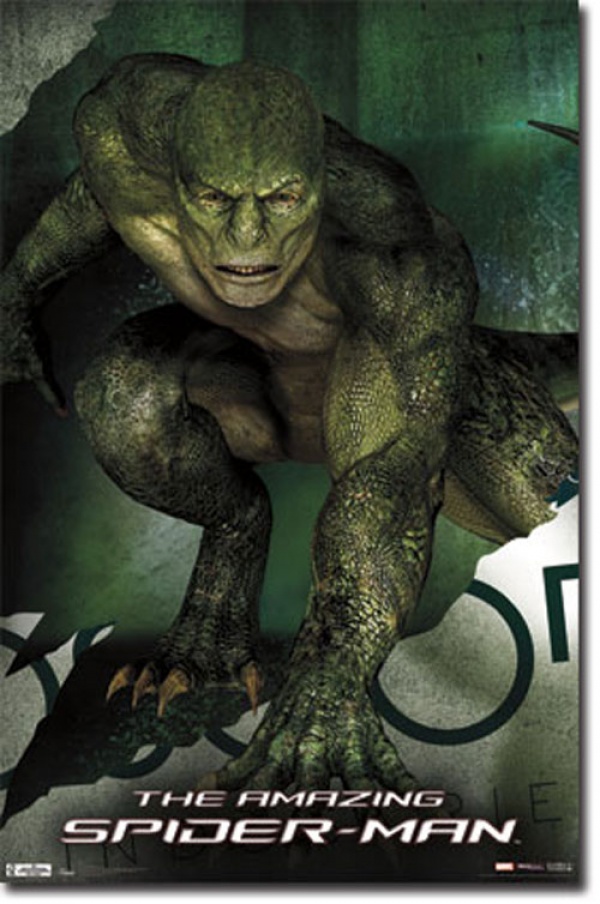