In a film scheduled to be released into theaters on December 16, 2011 is Robert Downey, Jr. and Jude Law returning as Sherlock Holmes and Dr. Watson, famed characters from previous film, Sherlock Holmes. Sherlock Holmes: A Game of Shadows has officially released two posters featuring these characters as well as newcomers Jared Harris and Noomi Rapace. 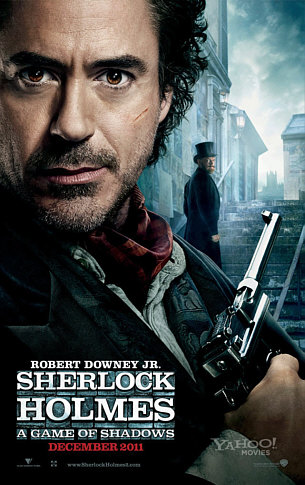 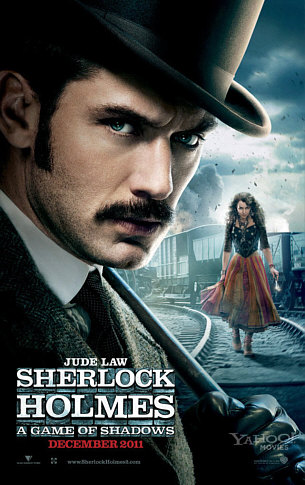