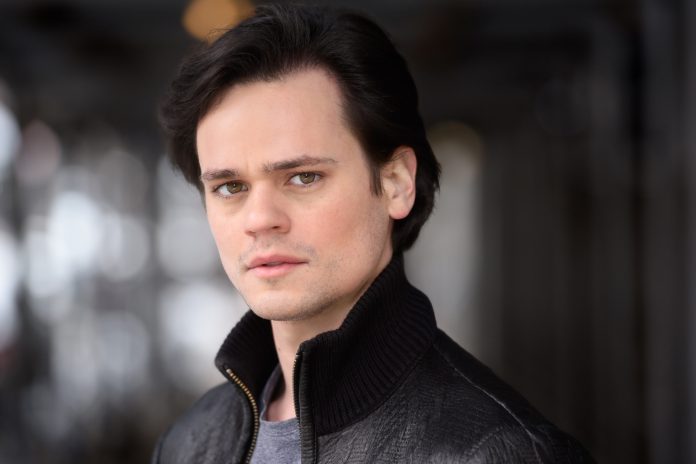 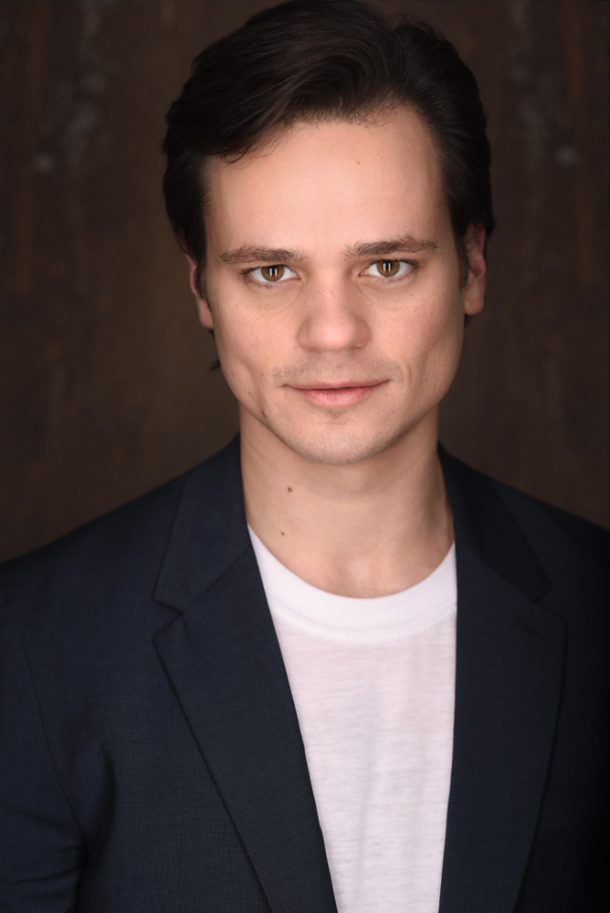 Agent Bonnie Shumofsky Bloom of Stewart Talent has signed actor Aaron Dalla Villa, who plays the role of Kyle in the horror anthology “Immortal,” starring Tony Todd, which released on September 1, 2020. He will also have a starring role as Nolan in the upcoming feature film “Alpha Rift” (starring Lance Henricksen) and a supporting lead role in the feature film “All Those Small Things” (starring James Faulkner) as Dennis, aka Tiny Hammer; he also wrote some music for the film. Aaron is most known for his lead role as Max in the horror film “Pledge” (distributed by IFC Midnight) and as Smooth Johnny in the horror film “Trick.”

Aaron Dalla Villa says: “Pumped to sign with this powerhouse!”

With over 50 IMDb title credits, Aaron Dalla Villa has roles in studio projects and independent films in addition to his theater work. He has also been making waves in the music industry with the release of his new singles “Conspiracy” (directly inspired by Eminem) and “Demon Killer” (inspired by Kanye West, MF Doom, and Nas) “Bring It” (a collaboration with Paul Anthony and the Legendary R&B group Full Force) and “D20: Alpha Rift Tribute” a “D&D – like” song that highlights the gaming world. The singles have over 250k combined streams and are presently available on all digital music outlets.

Born and raised in Suffolk, Virginia, Aaron Dalla Villa studied music and dance training at the prestigious Governor’s School for the Arts in Norfolk, Virginia, in classical ballet and classical modern dance.

You can find more details through Aaron Dalla Villa’s website.