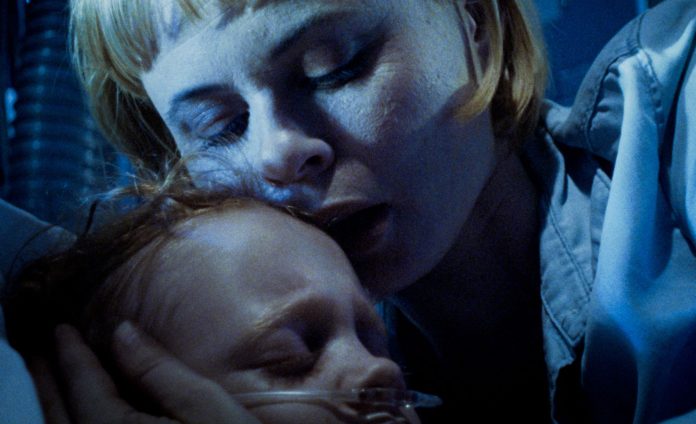 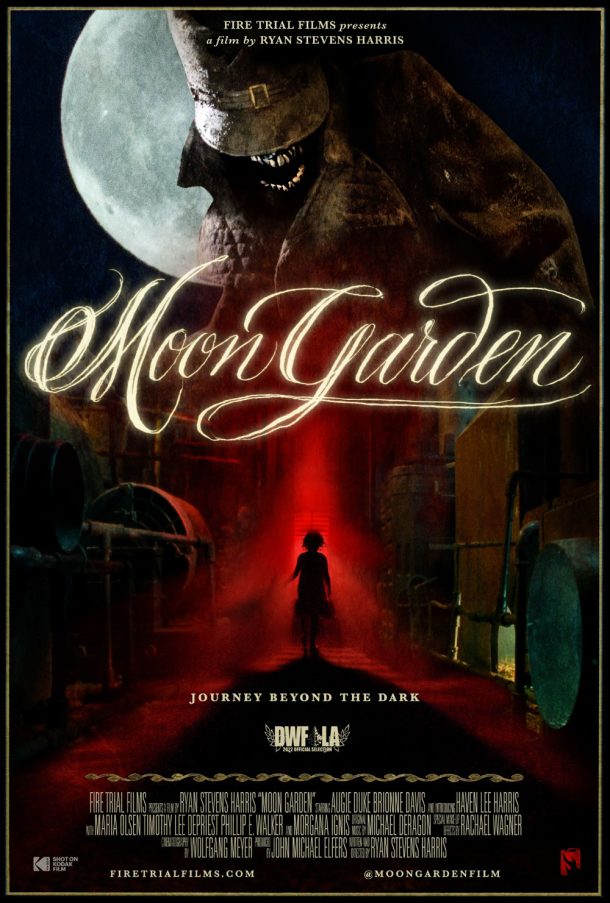 The world premiere of Fire Trial Films’ horror thriller fantasy “Moon Garden” feature film is happening on Friday, June 10th, 2022, at 7:15 pm at the Dances with Films festival at Hollywood’s TCL Chinese Theatre. The film, written and directed by Ryan Stevens Harris, is about a comatose five-year-old girl who journeys through an industrial wonderland to find her way back to consciousness.

“Moon Garden”: Hidden in the broken machinery of the moonlit dreamscapes, lies the film’s true beating heart – a tale of family and the radiant magic of youth.

Following a terrible family accident, a young girl slips into a coma, finding herself thrust into a dark and surreal industrial wonderland. Haunted by a chattering nightmare that feeds off her tears, the girl must follow her mother’s voice on a transistor radio to find her way back to consciousness.

Shot on expired 35mm with vintage rehoused lenses, “Moon Garden” is a lush, fantastical odyssey dealing with themes of lost youth, broken families, and how a child can shine light even in the darkest places.

The original score is done by Michael Deragon, with additional music by Lucas Harris, all mixed by Darin Heinis at Smart Post Sound. Rachael Wagner does special make-up and effects, and cinematography is by Wolfgang Meyer.

Get tickets to the world premiere here.

There will also be an East Coast premiere on Saturday, June 11th, 2022, at 9:30 pm at the Byrd Theater in Richmond, Virginia. Tickets are available here. 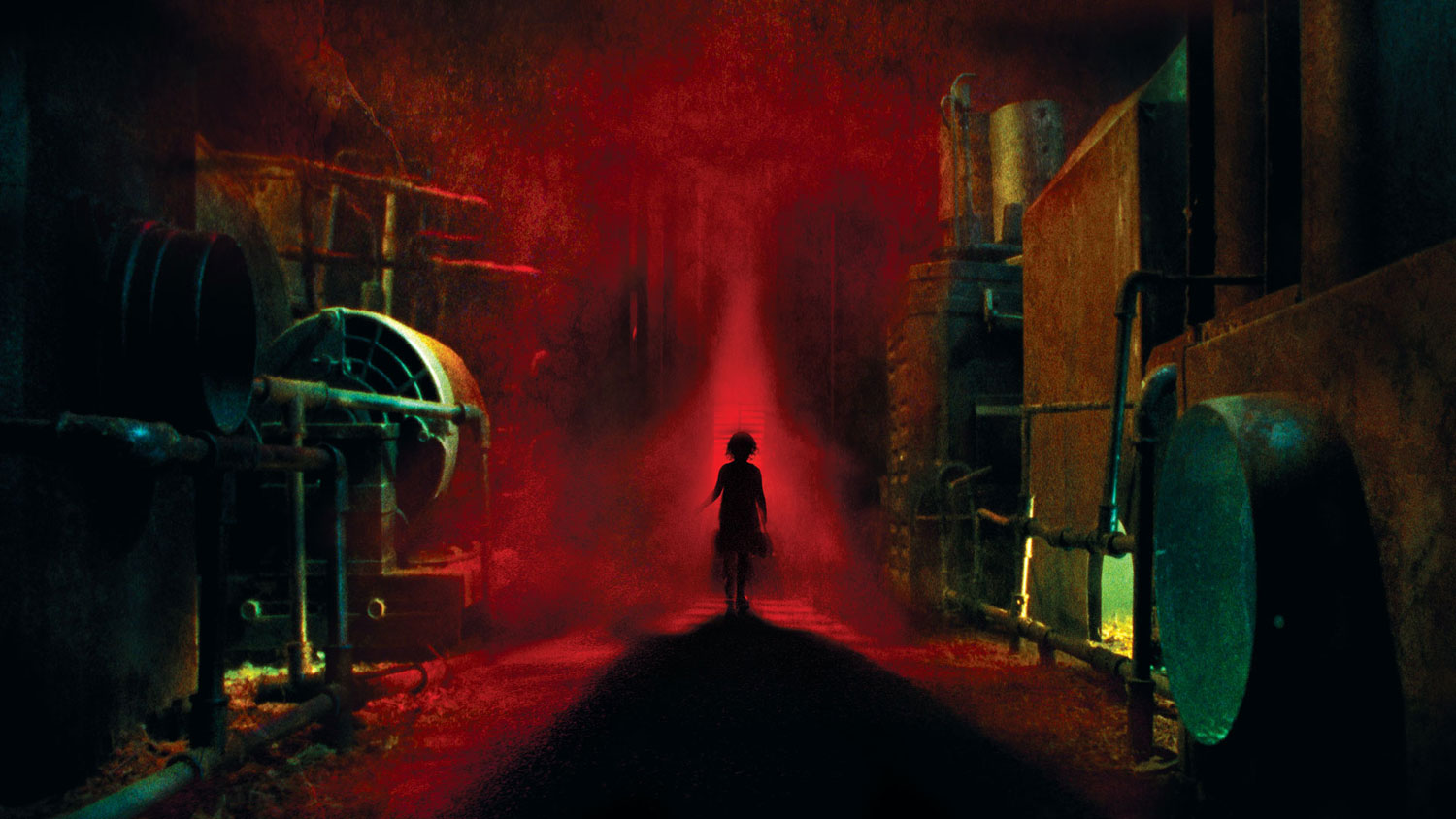