Based on the novel of the same name written by Kaui Hart Hemmings, The Descendants revolves around a land baron and his life mission to regain a relationship with his two daughters after the tragic boating accident that causes his wife to fall into a coma. Life becomes worse when he discovers that his wife had been involved with another man prior to her accident. 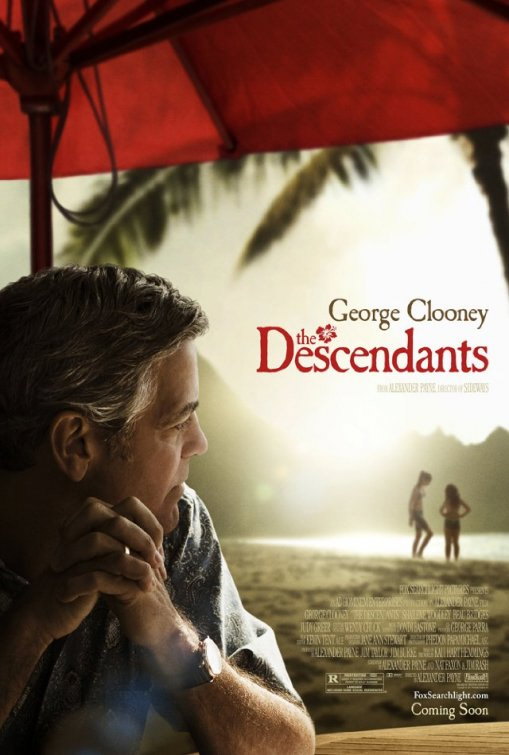