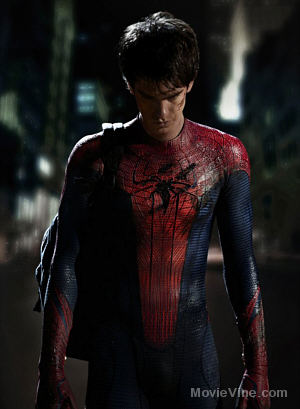 With a little less than year to wait for The Amazing Spider-Man to release on July 3rd, 2012, a sequel has already been announced for a May 2nd, 2014 release date. The first film in this reboot series stars Andrew Garfield, Martin Sheen, Rhys Ifans, C. Thomas Howell, Sally Field, Emma Stone and Denis Leary.

Synopsis: Peter Parker (Andrew Garfield) is going back to high school when the next “Spider-Man” hits theaters in the summer of 2012. The film will focus on a teenager grappling with both contemporary human problems and amazing super-human crises.